Getting Started On Your Wellness Journey: Beyond The Diagnosis

Getting Started On Your Wellness Journey: Beyond The Diagnosis 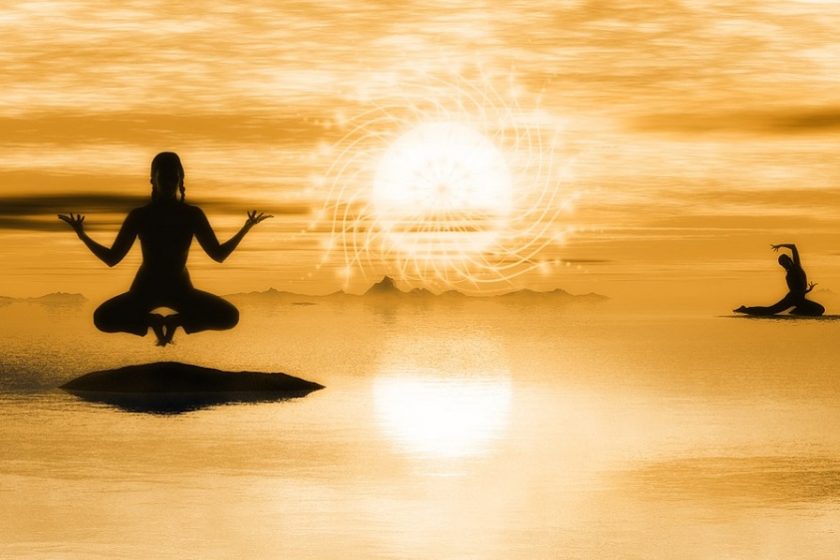 When you’re young, you think you are invincible. The world is your oyster, and to realize any of your dreams you only need to go after them and they’ll be yours.

At least that’s how I felt.

When I was young, I was addicted to old black and white movies.  I’d picture myself as Katharine Hepburn in “The Philadelphia Story”, Jean Arthur in “Mr. Smith Goes to Washington” or Rosalind Russell in “His Girl Friday.” I’d be beautiful, savvy, sophisticated and hard working like they were.

But life doesn’t always imitate art, and when I was 26 years old my dreams were slightly altered inside The Port Authority Bus Terminal in New York City.

Let me go back a few years.

I was working in Manhattan at my dream job and lived a short bus ride away in New Jersey.  One day on my way home, I was running late and needed to hurry up in order to catch my bus.  As I approached the gate, I realized my gait was wobbly as if I were drunk.  I looked down at my feet, and to my surprise, I had one shoe on.  When I glanced at the floor behind me, I saw my other shoe lying on its side.

My shoe slipped off, and my feet were too numb to feel it.

I hadn’t paid attention to this change in my body.  I was too young and naïve to be bothered with such things.

I was too busy to recognize that something was very wrong with my body.

The short of it is this: I quit my job, moved back home with my parents and went to see a neurologist.  One month later I was diagnosed with Multiple Sclerosis.

Multiple something?  Did they mean Muscular Dystrophy? What were they talking about?  I never heard of it.

They must have been mistaken.

They weren’t, and the next few months were spent getting used to the idea of having an incurable disease.

It wasn’t long until I began to spring into action.  I went to the library and took out any book I could lay my hands on about MS.  I called MS organizations to request whatever reading materials they had available and reached out to support groups to speak to others going through what I was.

Without knowing it, I became my own advocate, quickly recognizing that I had to be in charge of my own health.  I needed a crash course on how to better care for my MS and myself.

Now, I’d like to share three simple things that helped me in those early years.  They can be helpful for anyone who is newly diagnosed with MS, or any other illness.

Don’t worry. I won’t send you to the library!

It’s normal to take time to adjust to a new diagnosis, but after a while, it’s time to move on. Being negative is a waste of time and energy.  Remember, a positive outlook goes a long way toward looking and feeling better.

Find credible information from reliable sources about your illness.  I mainly turn to government or health websites such as Mayo Clinic or Cleveland Clinic, among others.

Reach out to others for support.

This is critical to your well-being.  Surround yourself with people who care about you and your health.  Spouses, children, parents, friends, health care workers or support groups. It’s important to discuss your situation with others. 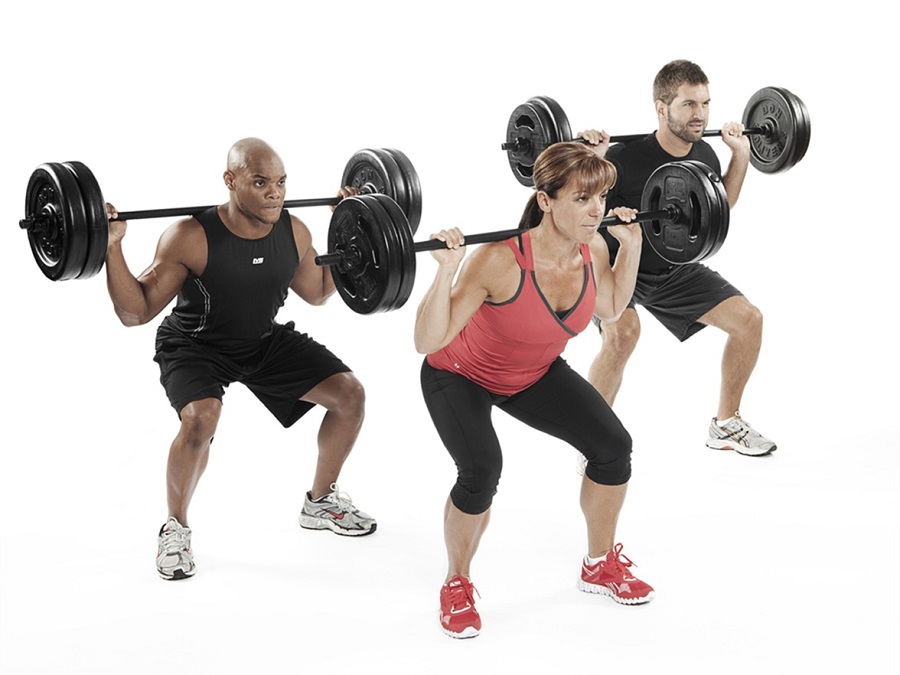 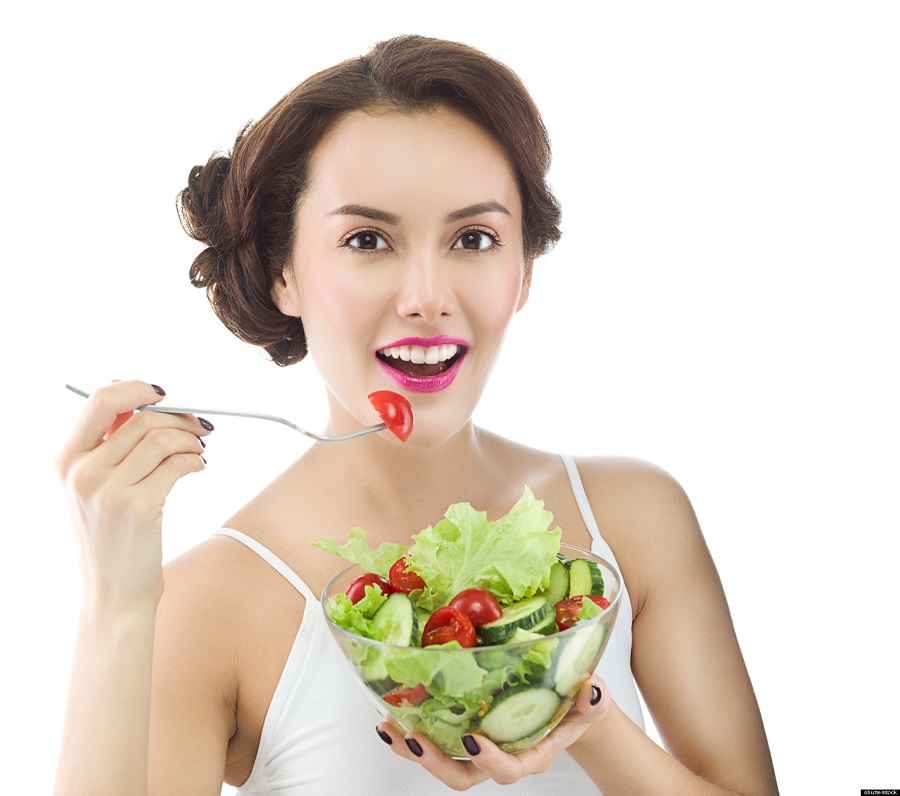 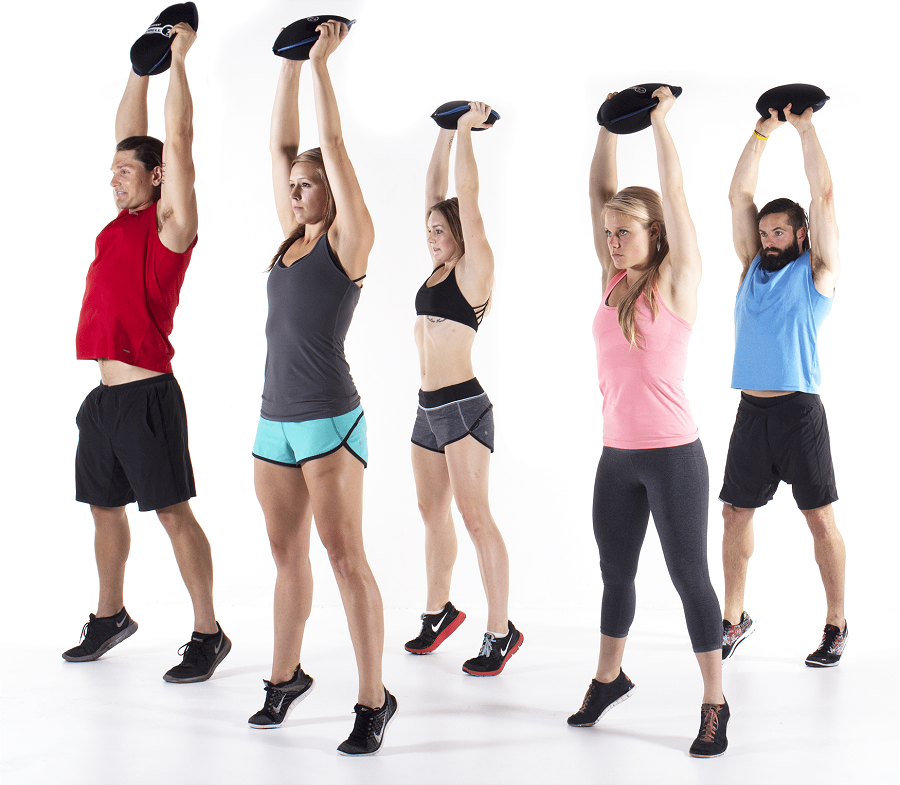 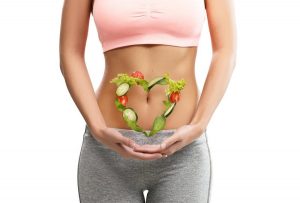 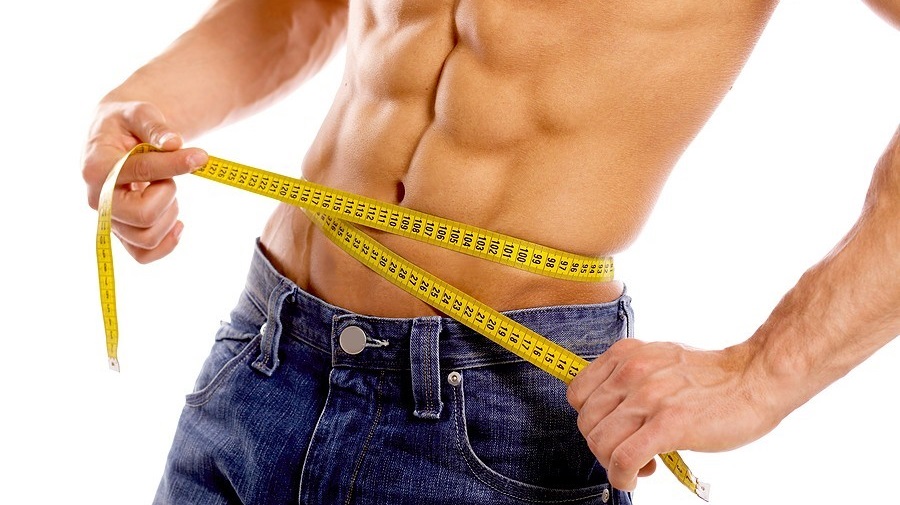